Nowadays, there are many mobile app building options for JavaScript developers. There comes a comparison between the cross-platform while developing a mobile app. Mostly, Native Script versus React Script has been seen stealing all the limelight. You don't have to learn new development approaches or programming languages. You can develop both iOS and Android apps with frameworks based on JavaScript. These JavaScript frameworks are on the radar of many entrepreneurs, especially those who wish to spend their money in a productive way, such as developing a native mobile application. The mobile apps should be adaptive for the cross platforms. All businesses should be well aware of how and when to use the technology. Mobile app developers should not compromise for the sake of low budget and short time frames on the responsiveness of cross platforms. But Native and React Native Scripts have ended such limitations. Most mobile app developers build native apps with a single code base and significant performance whereas the Native Script uses the same code for mobile and web development. However, some tools are present which allow the application developers to build cross-platform apps. Most mobile app developers have the same goals. An app development company offers a wide range of services in developing mobile apps responsive on the cross platforms such as Android and iOS. You should be well aware of the Native Script and React Native Script's functioning before discussing their frameworks.

A Native Script is a framework with open-source which is used for creating native mobile applications. It uses CSS and JavaScript for rendering the user interface and to ensure the native experience. Native Script uses customized solution stacks such as Angular and TypeScript to attract its users. There are 166 contributors of Native Script on GitHub, and it is working on extending the community.

How Does It Work?

It uses the JavaScript framework for crafting the user experience. If you are using the Native Script, you will use XML language to declare the user interface and for styling, you will require a CSS subset. Native Script includes CLI, core modules, plugins and runtimes. A combination of all of these components will help you access the platform's native application programming interface from Typescript, JS, Angular and Vue.js. You will use the V8 virtual machine for executing the JavaScript commands on Android, and for iOS, you will use the JavaScript Core virtual machine.

React Script is a framework with open source used for creating cross-platform applications. Technically it uses React library for component source and JavaScript for the language. There are 2083 contributors of React Native on GitHub.

How Does It Work?

The react native Script uses the reusable user interface components. It makes the React Native script framework efficient to work for iOS and Android applications. For layout consistency, React Native uses Flexbox, which works similarly as in CSS on the website. A CSS subset helps in the tuning of the overall style.

Please look at the Native and React Native Script common grounds and how they cope with the cross-platform application development.

There is a sustained code-sharing for Android and iOS in both Native Script and React Native. It is cost-effective and doesn't need many developers to create an app. Apart from that, it also saves a lot of your time.

Both the Native and React Native scripts use a single source code and are easy to maintain. With one shared code, it is easy to sustain and deploy new updates and changes.

Using a single tech stack is very cost-effective as it makes the development and maintenance a lot easier. It is spread over the whole infrastructure.

Choosing a suitable framework for your mobile app is very important as it can either make or break your business. It depends on the ability of the app development company you will hire or the primary framework of your existing website application. Cross platforms is a suitable option, especially if you are looking to build and launch your Android and iOS faster. It will save a lot of your time in the business startup. 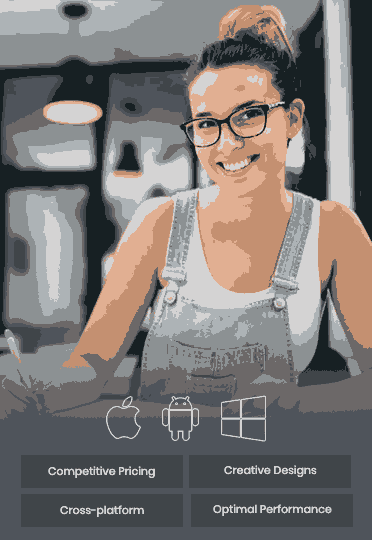 Tell Us About Your App Requirement. Wait! Looking for an Amazing Discount? Get Your Digital App. 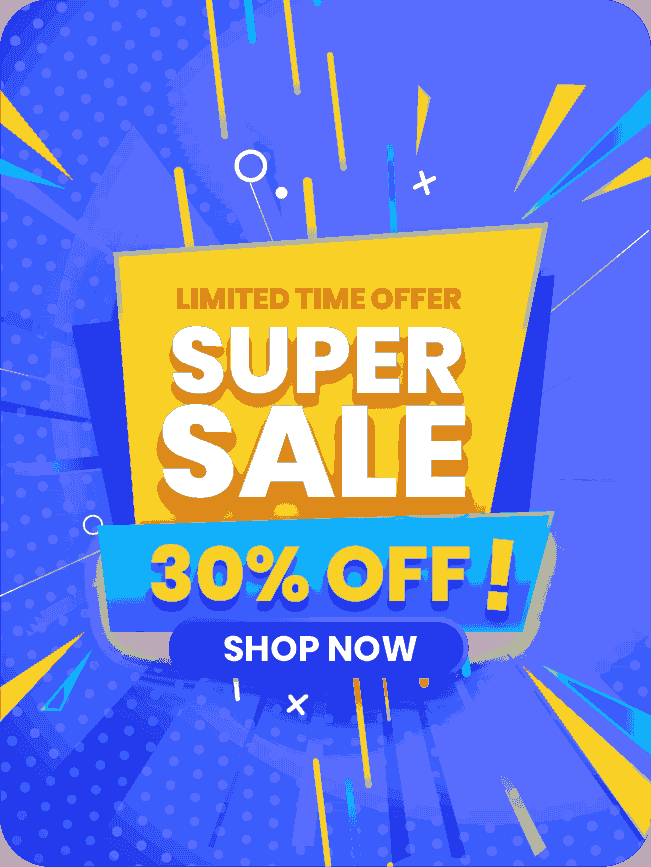